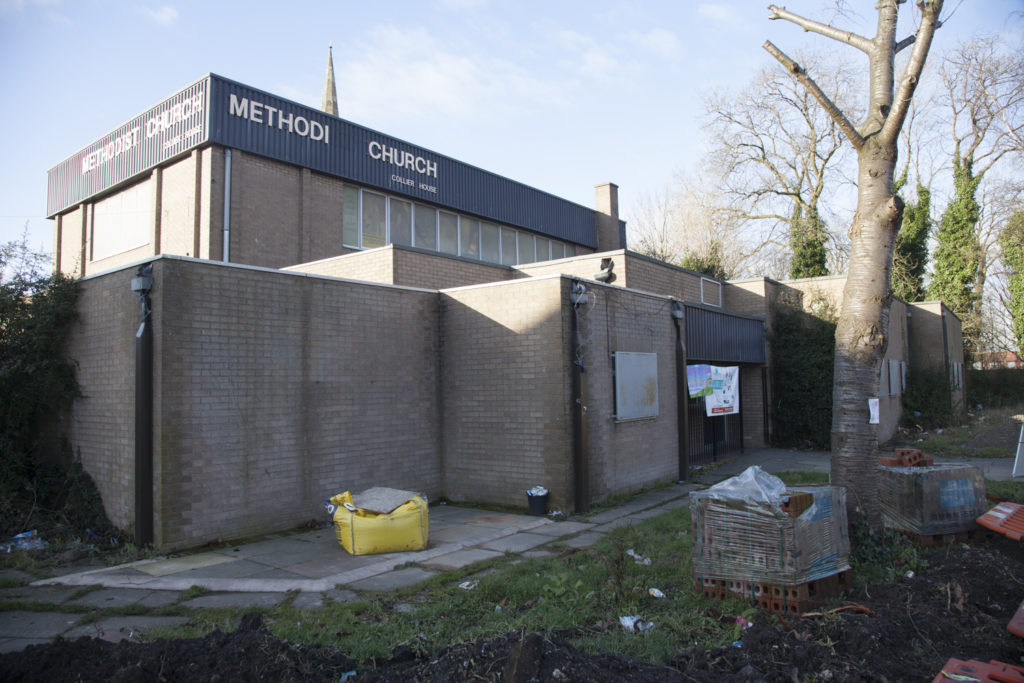 Tracy is another wonderful example of a life that has been transformed at the Oasis Centre.

Tracy faced much adversity in her growing up years and experienced severe abuse at the hands of those closest to her. Forced into prostitution at an early age to feed her family's debt problems, Tracy soon used these funds to pay for her own addiction. Tracy was a lost soul who used drugs to drown out the voices and memories of her past.

When Tracy first stepped into The Oasis Centre, she had been passed from one support service to another. This had been going on literally her entire life. The problem was that Tracy wouldn't engage with the services that were trying to help her. She trusted no one. How could she? Tracy made herself homeless on several occasions, preferring to be out on the streets than in the dangerous hands of her family. Tracy found herself in and out of prison due to her addiction and aggressive behaviour.

When we first met Tracy, she was hungry, confused and very frightened. For months we watched her come into the centre for food, clothing packs and the use of our free cafe. She was angry and didn't trust us at first, but our charity shop and free hot lunches kept her coming back. Our RE-BUILD team waited patiently, offering her the basic emergency provision she needed. They worked long and hard to gain Tracy's trust and friendship. This is when things began to change: Tracy had not found another service, but a group of friends who only wanted the best for her, and who worked tirelessly alongside Tracy, and always at her pace.

Tracy has stopped drinking and has started to engage with our programmes of support... not because she has to, but because she wants to start the brave journey of finding out who she really is. And for our part, we look at Tracy and see a beautiful, giving and dear friend.