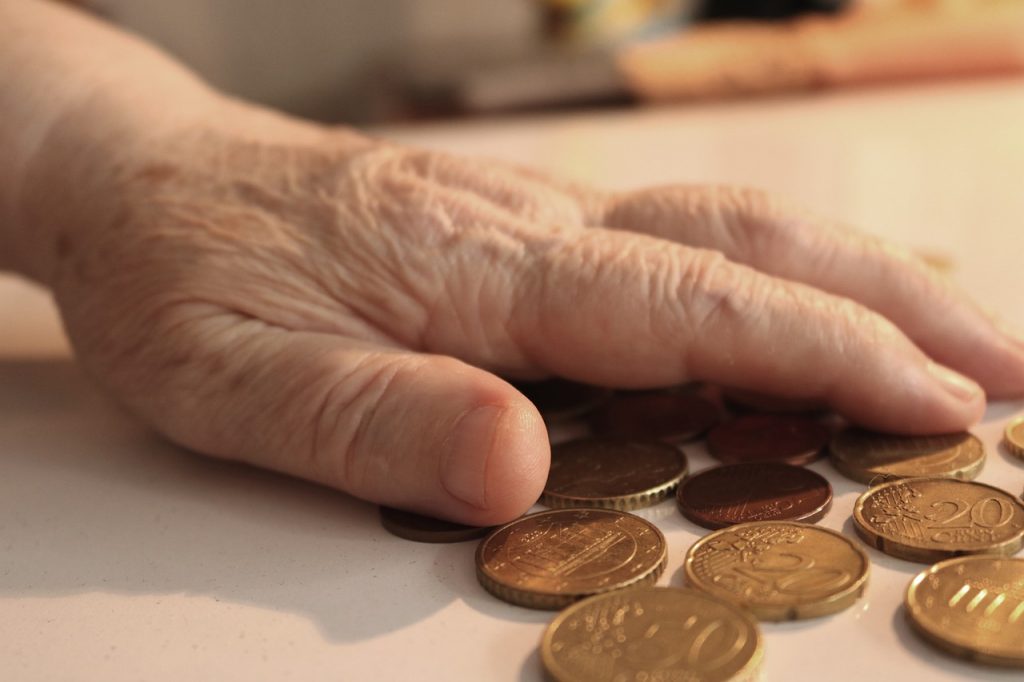 Thank you for standing with us in these uncertain times!

The cost of living is skyrocketing. Energy bills are up hundreds of pounds, car journeys cost more money, so does the price of food. Just about everything we pay out has increased. It’s something we’re hearing a lot about at the moment. And it’s something many of us are experiencing right now. While it may be affecting people in different ways, it’s hard to avoid.

The Office for National Statistics said in August that around 24 million people in Great Britain were reducing energy use in their home between March and June 2022, and around 16 million cut back on food and essentials. Almost a quarter, that’s around 11 million people, used savings to cover costs, and around 13%, that’s 6 million people, said they were using more credit than usual. But imagine you don’t have savings and you can’t extend your credit? Price increases are hitting those with the lowest income hardest, as they spend more on basic essentials, such as power and food. And Winter is here! The NHS are predicting a national crisis in the New Year of numerous health issues relating to not eating properly and not having homes heated.

Here is what our Oasis family have been saying about the cost of living crisis...

“Once I’ve paid my bills, there’s just nothing left.  Where am I going to get my next meal from?”

“For me, it comes down to whether I heat my house or eat today.  I never thought I would be faced with the choice whether I should eat or heat, but I am”.

“I go without food to make sure the kids eat; I can go 2 or 3 days a week without eating anything. The kids are always saying to me “where’s your dinner Mum” and I say “it’s in the oven I’ll eat it later” but it’s not, as long as the kids are ok...”

There is an expectation that during these Winter months public places such as libraries and community centres will be inundated with people who are simply seeking somewhere to go to keep warm as they will not be able to have the heating on at home. A staggering 49% in the new year are expected to be struggling to pay their heating costs without a reduction in the amount of energy they use.

This is exactly what we are seeing at the Oasis Centre, more people are attending on a daily basis. They come to keep warm to avoid putting the heating on at home. They come to have free breakfasts and lunches, so they spend less on food, which leaves more money available for heating bills.

We have queues of people at our door every day from 7.30am waiting to access our Crisis Support programme. The numbers of people using our Centre at lunchtime has risen – people coming for free meals to help with their personal cost of living crisis

Our Crisis Support team are working hard to deal with cost-of-living related issues. And here’s what some of our Oasis family say...

“My house is damp.  My landlord keeps telling me to open my windows because of the mould but he doesn’t understand that lets out the hot air so then the house is even colder.  The mould is bad for my children’s health but so is the cold.  I don’t know what we are going to do in the Winter, I really don’t”.

“I think I’ll have to take a loan again. I’ve done it before, and it was awful.  They rang me when I was at my son’s graveside and they were hassling me for money even though I told them where I was, they just didn’t care but where else can I go?”

“I’ve been borrowing off friends, but the problem is that it comes to payday and I have to pay them back and then I’m back in the same position again.”

“This is terrible for my mental health.  I feel like I’m worrying all the time.  I go to bed counting down the days until my benefits are paid, worrying about whether I can feed the kids in the morning, whether prices in Tescos will have gone up again.  I used to do one big shop a week but now I’m doing little shops, trying to find bargains, but the food doesn’t last very long.”

One of our clients in a wheelchair says “I’m homeless, staying in the park, sleeping on a park bench. Oasis is helping me find accommodation, they give me food and it’s good to meet people here, the staff are really helpful and friendly.”

Our community in Gorton are desperate, and they have already cut back on energy use and food well before the cost of living crisis. They are backed into a corner with nowhere else to go. Gorton is in the top 1% most deprived in the country where poverty was already destroying lives before inflation and energy costs rocketed.

With the amazing help of all our supporters and funders, the Oasis Centre is in the most privileged position to stand in the gap and help the most vulnerable and disadvantaged in East Manchester during this current cost of living crisis.

THANK YOU ONCE AGAIN FOR STANDING WITH US