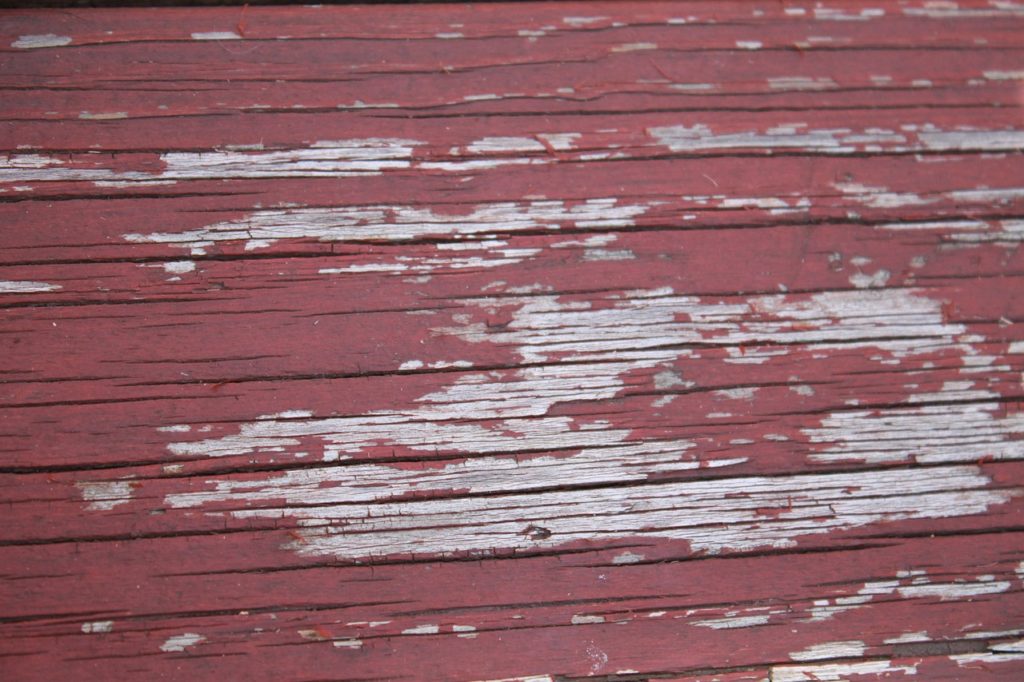 Many of the clients that we work with have different layers of support needs that we are able to provide through our variety of programs. Here are three such stories.

Adnan* is a Syrian asylum seeker. He came to Oasis after hearing that we could offer Arabic translators. Adnan started attending our ESOL classes, and benefitted from the free cafe at the Oasis Centre and from getting to know other asylum seekers in a similar situation to him. Oasis gave Adnan food packs when he had no money, and after he got his leave to remain helped him to apply for a National Insurance number, benefits, and referred him to outside agencies that helped Adnan apply to bring his family to England.

Adnan became homeless as he was unsure how to find a house, and Oasis, using Arabic interpreters, helped him look for a place to live in. Adnan started looking for jobs, but was nervous, feeling unequipped to work in the UK. Work club staff worked with Adnan, helped him write a CV, and assured him that the qualifications he obtained in Syria had transferable skills - once his English was improved he should have no trouble finding work. Staff helped Adnan apply for ESOL at Manchester College, as his English had improved beyond the level of ESOL offered at Oasis. Adnan attends the work club regularly, and now goes to ESOL classes at Manchester College three times per week.

Dominic* came to Oasis after being told he was no longer entitled to ESA. Oasis staff helped him write a CV, apply for jobs and enrolled him on a computer course. However, Oasis staff saw he was clearly struggling, and he wouldn't be likely to hold down a job due to mental health and anxiety issues. Oasis staff built a relationship with Dominic and encouraged Dominic to talk to his doctor about his anxiety.

Dominic continued to come to the centre for social interaction, and to access the free cafe. The community support team helped Dominic appeal his ESA decision and advised him to apply for JSA. Oasis provided him with food packs. However, Dominic found the pressure of being on JSA too strong, and it affected his anxiety. He declined to claim JSA, even though that meant he had no money.

Oasis talked with Dominic's brother about how he could best support Dominic. Dominic's appeal went through, so he is now back on ESA, but he continues to come into the centre to learn ICT and participate in some of the other courses on offer, so now he has weekly interaction, and some distraction from his anxiety.

Margaret* came to Oasis to get a CV written. Her lack of spoken and written English, lack of understanding of the British jobs market and lack of qualifications made it difficult to get a job. We immediately enrolled her onto our ESOL courses and helped her with her CV and job searches.

Once her family were all settled, the Community Support team worked to secure Margaret the benefits she was entitled to, and to get her children into local schools. Margaret's husband has also started attending ESOL alongside Margaret.

*Identities have been changed.