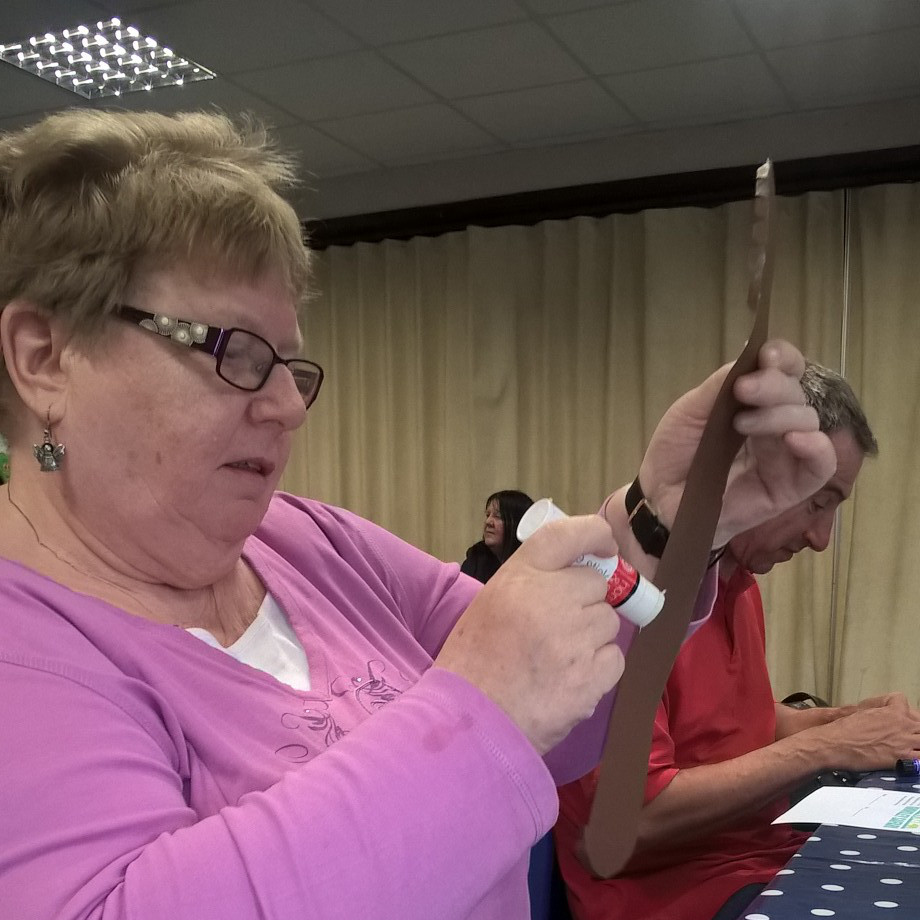 Achiever of the Term

Last week we had our award ceremony where we recognised the accomplishments of Oasis clients over the past few months. One of those awards was the 'Achiever of the Term' award, won by Linda Rawson.

Linda has been coming along to the Oasis Centre for 10 years, on and off, but it is only for the last few months that she has got involved in the lessons at the Centre following the recommendation of a friend.

Before joining the lessons, Linda felt lonely and was beginning to get depressed. Through the courses, she has got to know more people and now says that it gets her out of the house three mornings per week, where otherwise she would be stuck watching TV. Linda also says that the courses have helped with her depression, and she feels that she should have done it years ago!

Linda has thrown herself in at the deep end and is taking classes in science, computers, creative writing and maths (which she says she was hopeless at when she was at school but is now doing great). Her favourite lessons have been the creative writing she has done based on the theme of the Titanic.

We are so proud of Linda. She has made fantastic progress and it has been great seeing her grow in confidence. She thoroughly deserves this award.