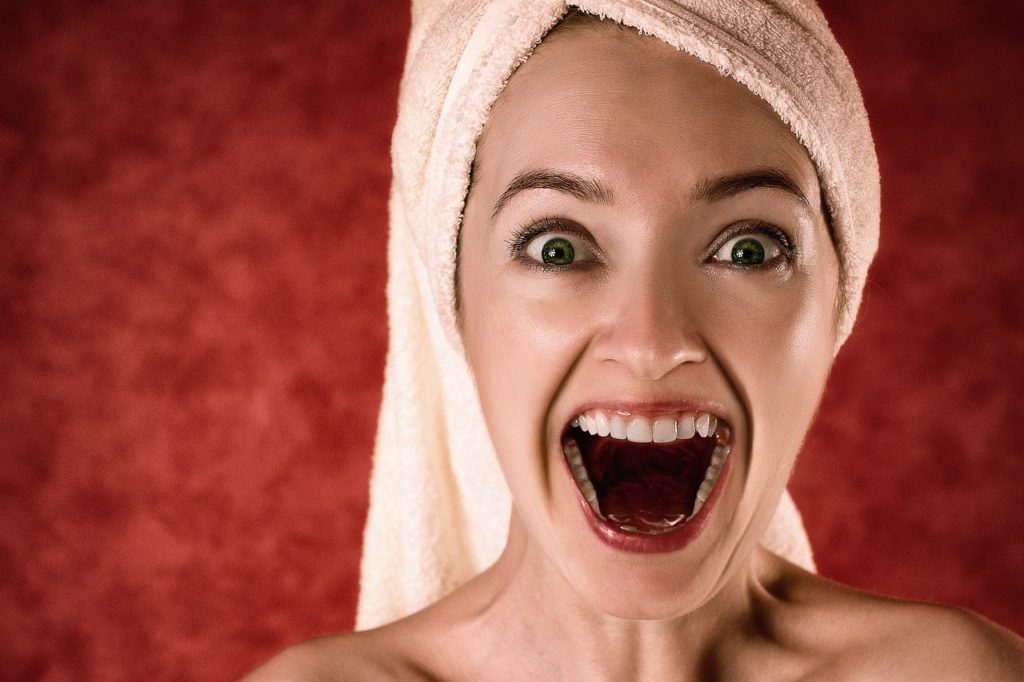 The Oasis Centre is currently recruiting for the position of Centre Manager. Here are 8 things that you can do to help us find the right person for the job.

1. STAND AND POINT AT PEOPLE

How about trying to recreate one of the most iconic recruitment posters of the twentieth century by standing and pointing at people until they apply. Apparently, it would work even better in person... 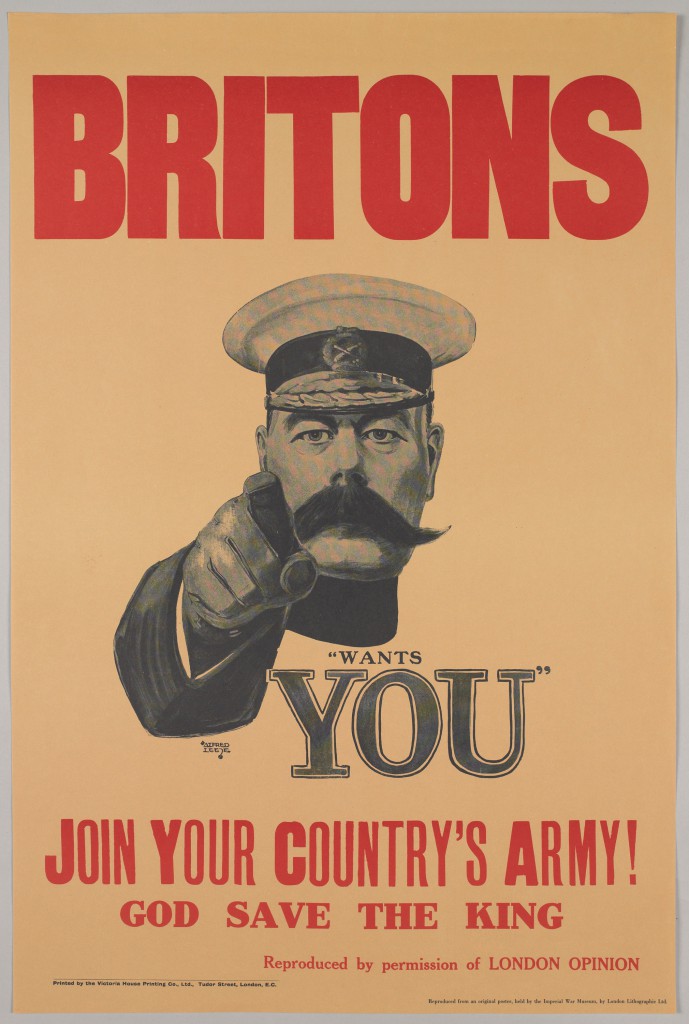 The job description doesn't specify that we need a human. If you were able to learn a bit of robotics and program us a super-efficient Centre Managing robot, we could roll with that. 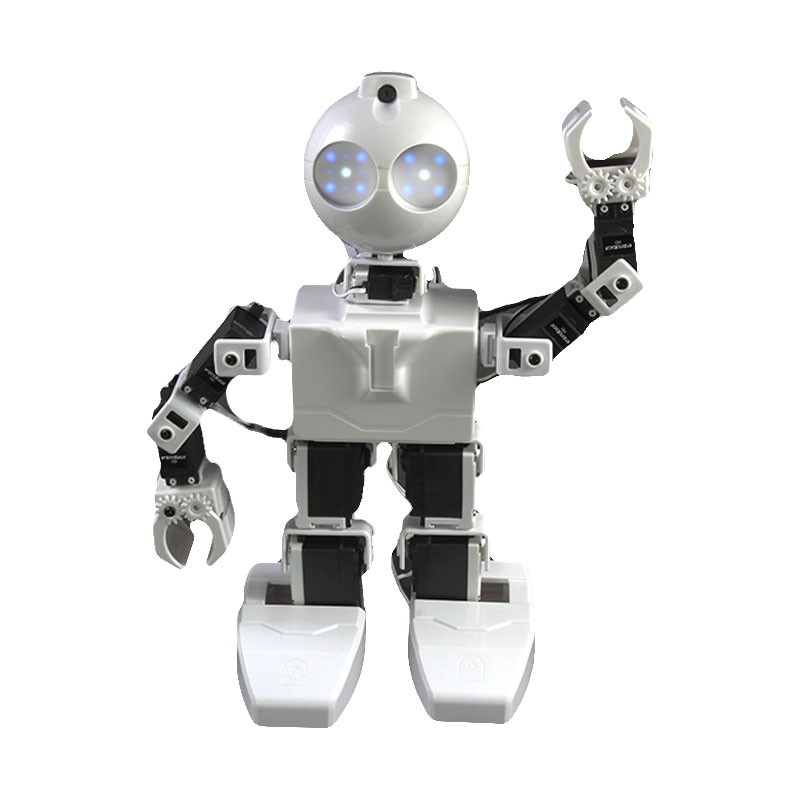 3. buy us a billboard

Or a bus. Or the side of a building. Anywhere that we can put a massive ad for the job.

We would even be happy with our logo painted on the side of a cow. (It worked for these guys).​ 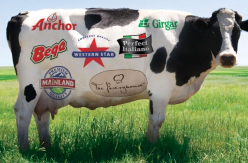 4. TEXT EVERYBODY YOU KNOW

At least once an hour between now and the application deadline of 5pm on Friday 3rd March. (Multiple times an hour would be even better).

It won't annoy them, we promise.

Although on a serious note, if you do know someone who might be interested then please do let them know about the job. 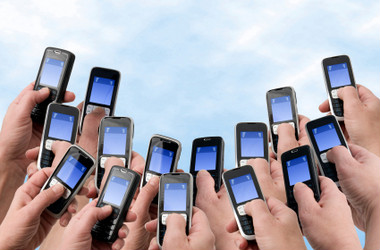 5. WRITE US A MUSICAL

Lots of singing and dancing, big choruses and extravagant costumes. All telling the story of the Oasis Centre Manager job.

What could possibly go wrong?

Interrupting the sermon on a Sunday morning may not go down too well, but why not email your church leaders and see if they know of people who might want to apply? 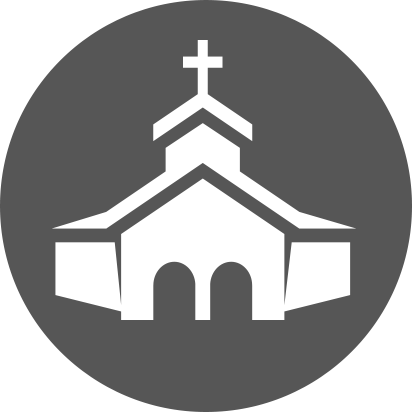 As you will (hopefully) have noticed, some of the points above are a little bit tongue in cheek but this one is a serious request. Please pray that we are able to find the right person for the job. 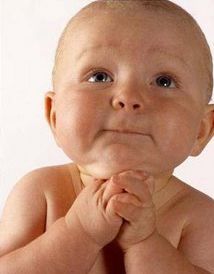 Fancy the job yourself?

You have until 5pm on Friday March 3rd to apply.

To apply for the role, please download the application pack below.

If you have any questions or would like an informal chat about the role, please email victoriaarmstrong.oasis@live.co.uk.