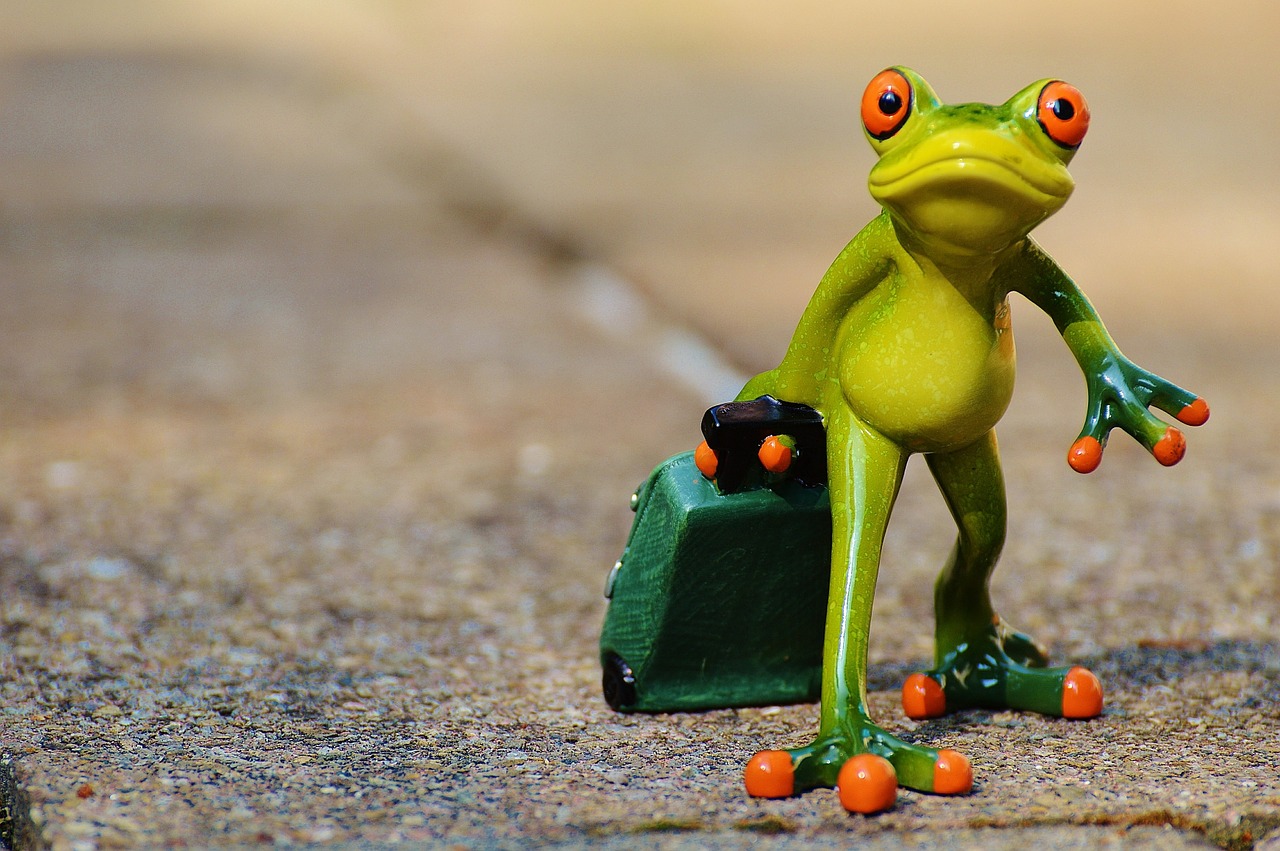 Farewell, and Thanks for the Memories

Today is our last day before a summer break, and it marks the moving on of two Oasis stalwarts - Stu and Mike. We wish them well on their new adventures and had the opportunity to catch up with them before they left. 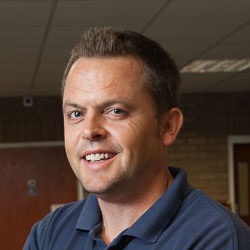 Stu will find it difficult to leave. He has enjoyed the friendships and relationships that he has formed at the centre, and lists amongst his highlights the award ceremonies that serve to underline the progress made by so many Oasis clients.

Moving forward, Stuart longs to see the work of Oasis thrive with more and more people leaving the centre to go into employment, or even to join the Oasis staff team. He encouraged us to keep praying that Oasis will see an even greater turnaround of people moving on in life, taking responsibility and taking control with a sense of pride and self-respect. 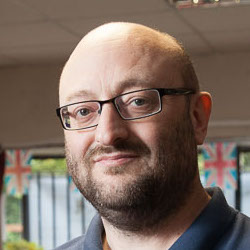 Mike has been with the Oasis Centre for 18 months, heading up our RE-START program, which has included running a job club and offering one-to-one I.T. support to clients. This month, Mike will be re-locating to Lincoln to be closer to his family, and will be looking to continue a similar kind of work there.

For Mike, the highlights of his time at Oasis have been the stories of the individual clients who he has been able to help.

One example is a lady who hadn't worked for 15 years, didn't know I.T. and felt panicked in social situations. Through one-to-one I.T. lessons, she picked it up very quickly, her confidence grew and she began to be offered job interviews. She now has a full-time job and is getting additional training at university. She seems like a different person.

Another example is a man with a young family who had been working as a bouncer, but wanted to transfer into the care sector. Through turning up at the work club, he learned about the importance of transferable skills, and redid his C.V. to emphasise skills such as being able to deal with people who had been drinking or on drugs. Within 2 weeks, he was invited to 9 job interviews, offered 5 jobs and took 3 of them! He has since done a diploma and has started a degree in nursing.

Mike would love to see the Oasis Centre continuing to invest in people long-term to help them get where they want to go. He believes that everybody has potential and just needs someone to give them a chance!

Stuart and Mike will both be missed. We thank them for their work and wish them will in all that is ahead.